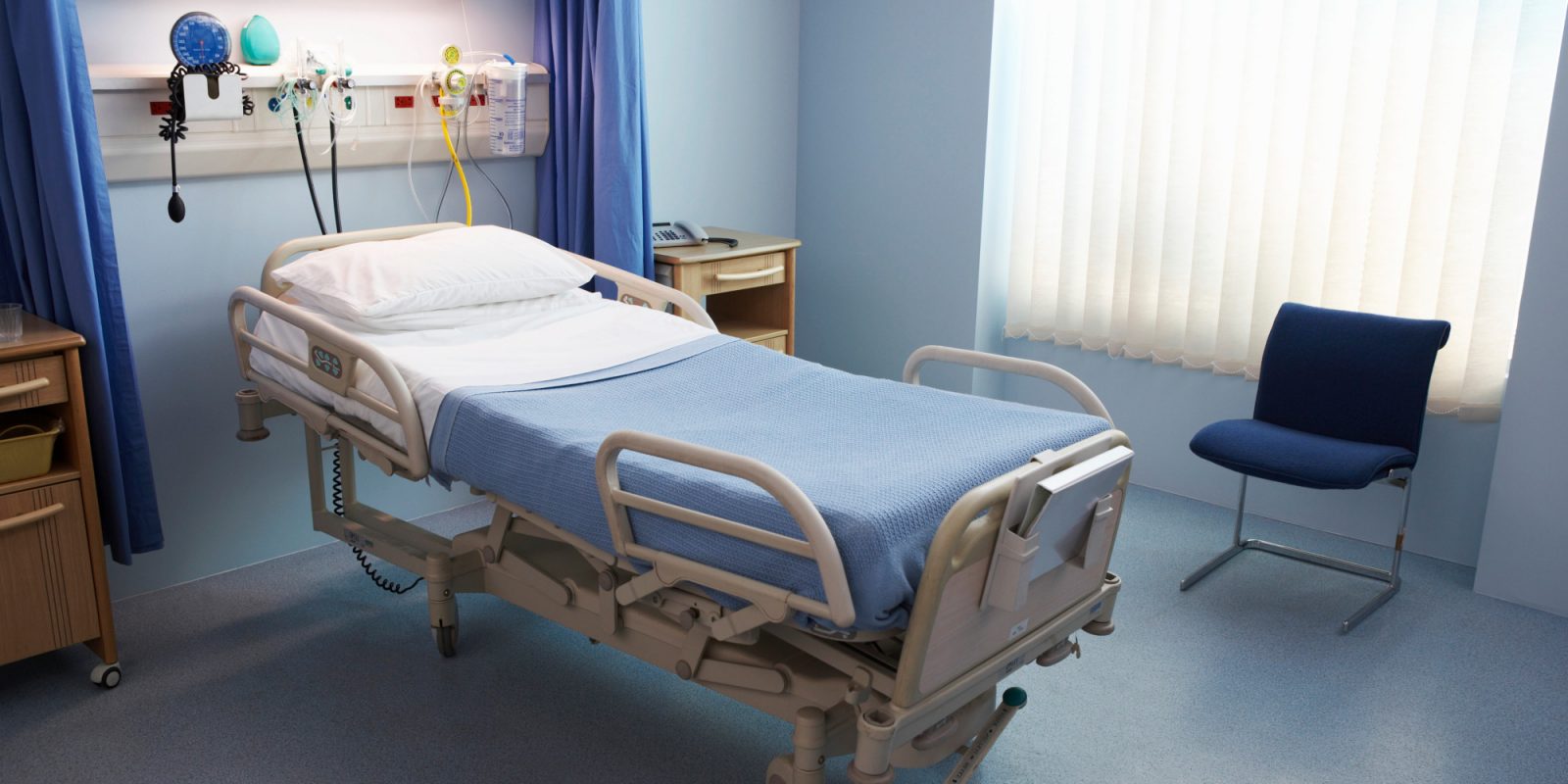 This has been an interesting week for me. I’ve worked every day from a hospital room. To try to keep a very long story somewhat short, my grandma was in the ER Sunday, the experience was bad and they dismissed her rather than taking the time to actually figure out the problem. This resulted in her being BACK in the ER (a different ER; fool me once and all that) as 12:30am Monday morning, getting admitted to the hospital a few hours later, and being under acute care ever since.

It’s rather severe. She’ll likely be in the hospital another week or two, but the prognosis is starting to look up.

It’s been incredibly hard on my immediate family. My grandpa has severe Alzheimer’s, and while there are many things he cannot remember, he never seems to forget that his wife of nearly 68 years is in the hospital. Not for even a second. Unfortunately, he can’t stay at the hospital with her all day every day, because he needs to have some routine to help keep him on track. This means that my dad has been taking care of grandpa, and playing shuttle service to bring him to the hospital every day and take him back home every evening.

Emotions have been high as well. Everyone here cares about my grandma greatly, and that can cause logic to be clouded by emotion, making everyone a little more touchy and on edge. Especially when things weren’t looking so good.

So what does all this have to do with being understanding? Well, that comes down to some of the communications I’ve received this week. The ones from people that have no idea where I’m at or what I’m going through.

They tend to start out innocent enough. Someone asking me about one of my WordPress plugins, possibly sending me a product or service they’d like me to review, or even sending me a legitimate work proposal.

Unfortunately, any of those kinds of things that came through this week have been summarily ignored. I’m not sorry about that. None of those things are important enough to take even a few minutes of attention away from my grandma and what she’s going through. I suppose I could have responded with some short blurb explaining what was going on, but I stand by my actions as being perfectly acceptable. And yes, I’d ignore them all again (and probably will for at least another week).

Receiving, and ignoring, those messages didn’t bother me at all though. Like I said, they didn’t know where I was or what I was going through. The frustration really started yesterday (or more accurately last night), when I started to open and read some of the more recent messages. Some of then had taken on an angry tone; “if you don’t care about this, then…”, “You’ll never get my work if you don’t respond”, or “People said you were reliable, but I guess they were wrong.”

Just how fucking important do you think you are?

Not that I need to justify myself, but I think pointing out my internal responses to these statements helps underline how ludicrous they really are:

The truth is, we’ve all come to expect a level of accessibility that I think has become unreasonable and unsustainable. Technology has made it so that most of us, myself included, walk around with our E-Mail, Twitter, Facebook, etc in our pocket. We tend to check it habitually, and therefore respond quickly. Often within minutes or hours.

The problem is that, as we all know, doing something consistently builds expectation. People now expect a response within an hour, think themselves patient if they wait half a day, and feel like you’re purposely ignoring or slighting them if it takes longer. The distance the electronics place between us makes it easy to never take the time to think about where the person on the other end of your communication is, what they’re doing, or what they’re going through.

I have to think that not a single one of these people would have barged into my grandma’s hospital room to give me their message, expecting me to stop dealing with family and put my attention on them. Yet essentially that’s what they asked of me.

Expectations of availability have gotten out of control. When do they afford us time for ourselves? When do we get to focus on something so important that we don’t want to be bothered?

Try to remember that even though there is often technology between you and someone else, it’s still a person you are dealing with. A person that has to go through the same kind of crap as you sometimes. Be understanding.

The Open Web is My Passion