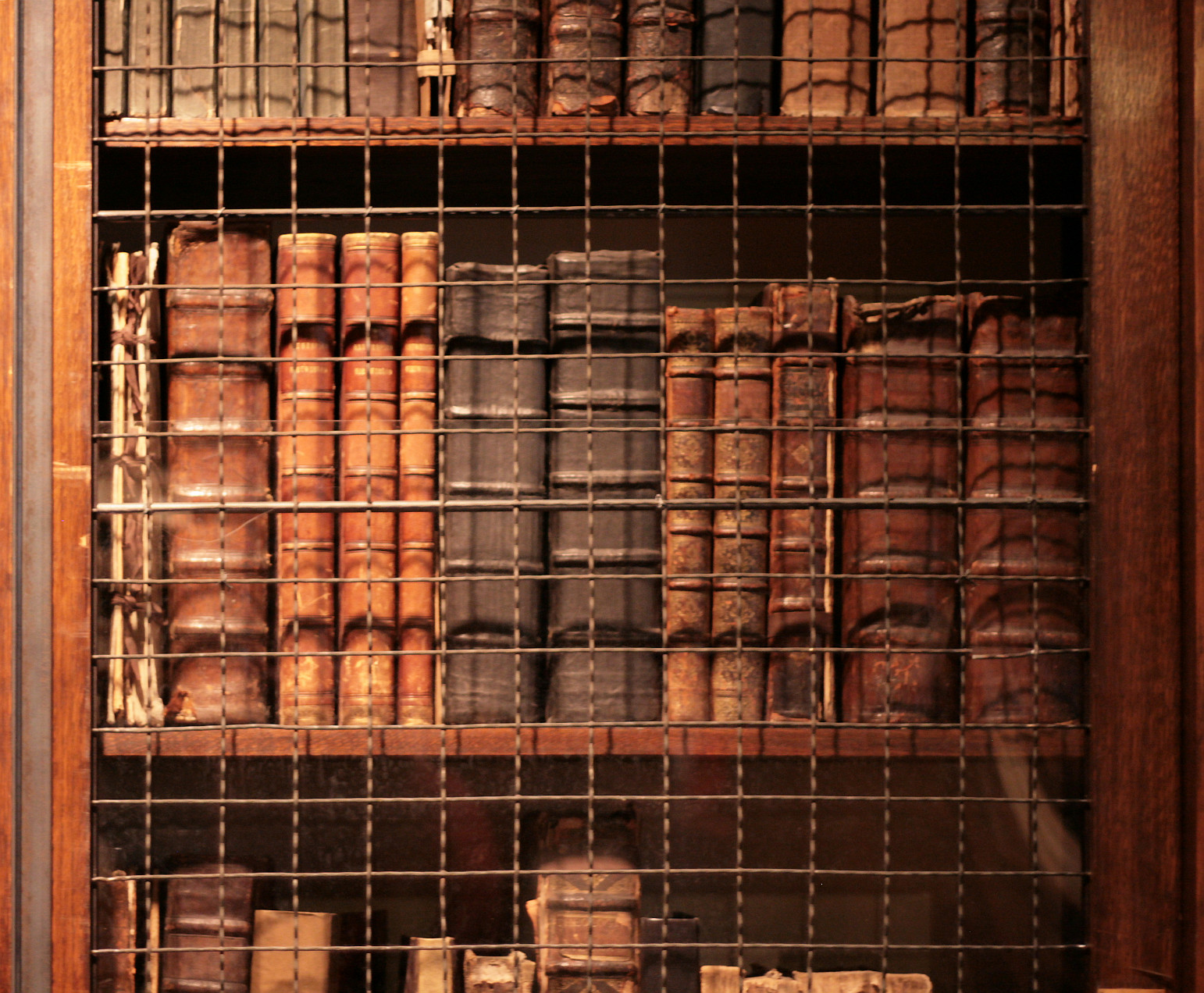 The internet is no longer a toy. It is no longer used only for fun or even simply for research. It is now an integral part of people’s lives, of businesses, and even entire economies. Comedian and science advocate, Bill Nye, was recently speaking about his new show Bill Nye Saves the World. Asked why he thought it was so important, he said:

Water, electricity, and internet. It may sound crazy, but I would argue that the science guy is right. The internet is vitally important to the future of humanity. It needs to be protected, secured, and available. This cannot happen unless it is open.

The internet as we know it started around 1991. Tim Berners Lee, working with CERN, developed HTTP, HTML, and the first ever web browser. The internet was much more academic at that time and looked a lot like the pages of a research paper.

Around the same time, the Commercial Internet eXchange was trying to do something ground breaking. They were attempting to connect the various stand alone networks, mostly US governmental agencies, to allow traffic to be exchanged between them. The controversial thing at the time was that they wanted a no-settlement policy between the groups involved. We take this for granted, expecting to easily access any information or service on the web without caring where or how it’s hosted. Imagine an internet where this wasn’t the case. Where you could only access a small fraction of the available sites and services.

What if Amazon were on one network, Netflix another, Twitter and Facebook still another, and none of those networks would talk to each other without additional usage fees. Your sphere of information available to you would be incredibly different. Drastically limited. This is kind of Internet we could experience if we don’t keep the web open.

Why is this so important? Why should I care?

To answer that we need to look at how the dissemination of information has affected the progress of humanity. Nine hundred years ago, in the early twelfth century, the French philosopher Bernard of Chartres spoke about the fast progress humans were making. He said that the moderns were like dwarves perched on the shoulders of giants (the Ancients) and thus were able to see more and farther than the latter. “And this is not at all because of the acuteness of our sight or the stature of our body, but because we are carried aloft and elevated by the magnitude of the giants.”

It’s easy to see Isaac Newton as a giant. He gave us calculus and newtonian mechanics. We’ve used these as the basis for calculations to put people on the moon and to build skyscrapers that don’t fall over. The jet engine, a thing that in and of itself has forever changed the world, uses his principles and mathematics. Because people before Isaac Newton shared their knowledge openly with him, he was able to add to it and share that knowledge with future generations, who were able to leverage it to bring the peoples of our world closer in a way they never could have been otherwise.

Where the Danger Lies

Isaac Newton built on the works of those that came before him. Everyone since has built on his works. Shared information make this possible. It is integral to humanity’s ability to make consistent and rapid progress forward. The internet is the single most effective information sharing tool in all of history.

The internet is the single most effective information sharing tool in all of history. #OpenWeb

Isaac Newton was able to stand on the shoulders of those that came before him, whose work he had access to. With the internet, access no longer needs to be a limiting factor. Distance doesn’t matter. The implications for the progress of humanity are both serious and exciting!

There are two things that we need to look at to understand the threats against this open dissemination of information that the internet provides – net neutrality and closed systems.

What is new neutrality? You hear the term used a lot, especially when people are talking about legislation affecting the internet, but what does it really mean? Net neutrality, or the the Open Internet rules, cover three basic things according to the FCC:

The dangers of all these really come down to the honesty, integrity, and motivations of the people enforcing these limitations. Blocking bad/inaccurate content or throttling services that are less important to give precedence to ones that are more so, both sound fine – but who makes that decision? What group of people can decide that certain information isn’t accurate? Can that control or influence the thoughts and understandings of whole generations?

Now involve money. What happens when companies are able to pay to control the flow of information? When one drink giant pays to limit access to accurate information about their competitors while spreading inaccurate information? Or when tobacco companies can interfere with the ability of people to discover the actual risks of their products?

Many people easily identify the risks in the loss of net neutrality, but most miss the threat posed by closed systems. A system that you use, feed data into, and rely on that is closed source and owned by a company, is a danger. Whether it’s Facebook, Twitter, or Instagram for your personal data or Shopify, Wix, or Salesforce for your business.

It’s not that these systems are bad, but they are certainly dangerous. When another company owns the platform you rely on, what happens when your goals or needs diverge from theirs? Companies controlling the dissemination of information is dangerous.

Companies controlling the dissemination of information is dangerous. #OpenWeb

What Can You Do?

When net neutrality legislation is on the table, take action! Inform yourself though, not all legislation is good. Spread the word about the dangers of a closed web. Vote with your dollars and your support. Use open platforms like WordPress and encourage others to do the same. Above all else be aware of the danger and watch for it.