Why the Open Web Matters

* **Focuses on avoiding the bad**
* *Those who learn from it aren’t guaranteed not to repeat the same mistakes.* 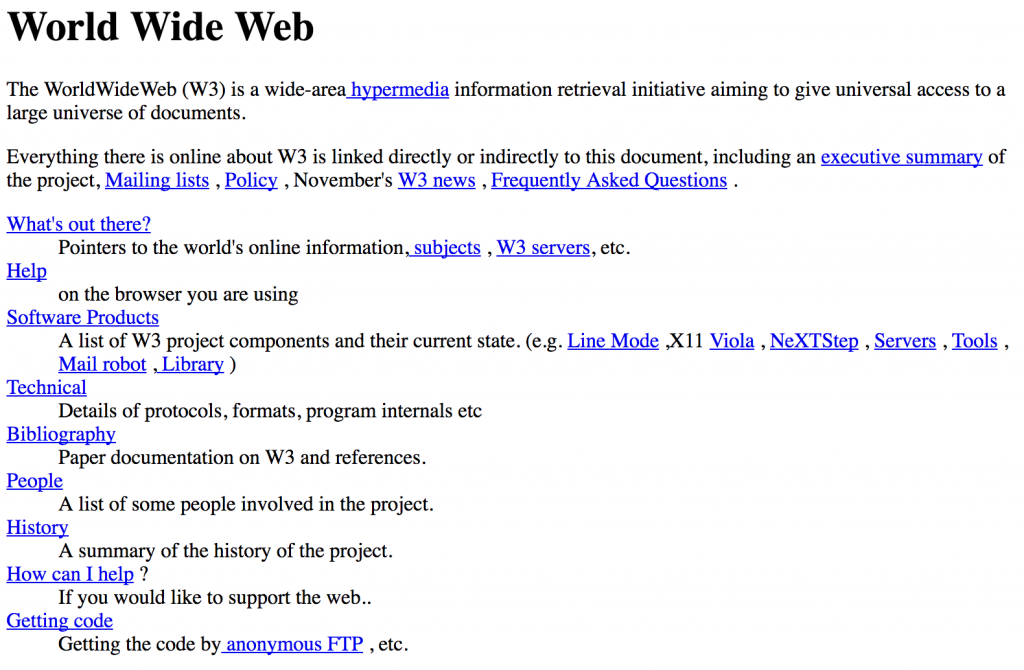 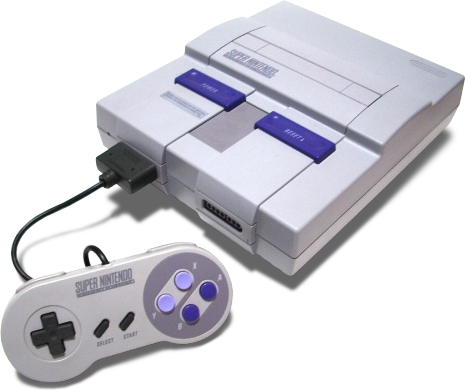 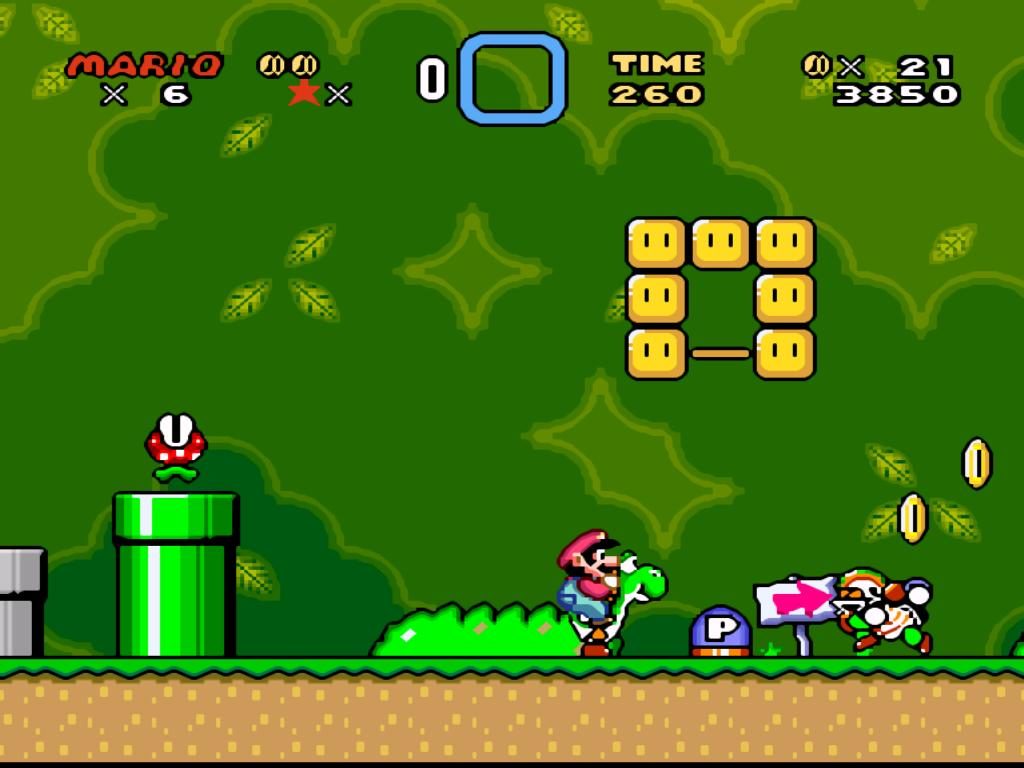 Gorillas
Who remembers this?

*shahr-truh*
Told his students that “the moderns” were like dwarves perched on the shoulders of giants.
* Giants were “ancients” aka Greek & Roman Scholars
* Roughly 900 years ago
* Died in 1124
* Windows from Chartres Cathedral in France & depict being on shoulders

This is how knowledge grows

The internet is the single most effective information sharing tool in all of history.

The State of the Internet is Strong!
The Future is Bright!

Not bad, are potentially dangerous

When another company owns the platform you rely on, what happens when your goals or needs diverge from theirs?

*Companies controlling the dissemination of information is dangerous*

The Internet is not the Future

The Internet Sets Us Up for a Better Future

What Can I Do

Information is the key to progress

This presentation is running on WordPress using the Presenter plugin

On history of knowledge transference: Tim Urban at *Wait But Why* article _Neuralink and the Brain’s Magical Future_