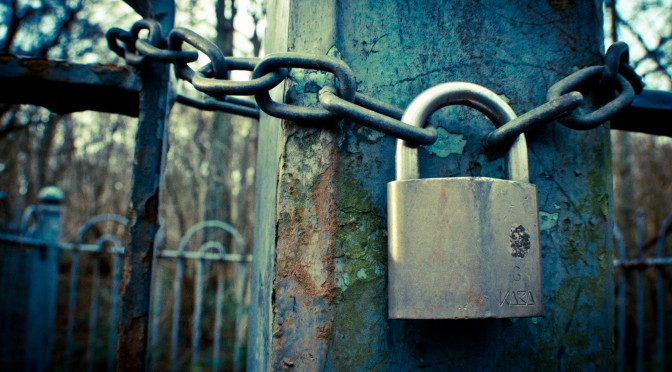 There has been a lot happening around WordPress security lately. Even the Federal Bureau of Investigation (FBI) has weighed in with a Public Service Announcement. An article by The Register covering that PSA was recently brought to my attention through Facebook, and honestly caused quite a stir.

First, the URL itself ends in “word_press_is_atrocious”. Ignoring the fact that WordPress is a single word, the word atrocious is never used in the article itself. It’s just a good, scarey URL. Even without using that word though, the article scared a lot of people. It ends with this gem:

WordPress hacking is a favourite pastime of lazy hackers and exploit kit -slingers who seek to achieve maximum carnage for minimum effort.

Is that really the case?

I think that the maximum carnage part is obvious. Numbers put WordPress at somewhere between 20 and 25 percent of the web, so if you want to be able to affect literally tens of millions of sites at once, you want to compromise WordPress.

Sound scarey? It’s really not. Especially not for you! It’s tougher for the project as a whole…I’ll try to explain.

In the last couple years, the target on our back has grown because we’ve grown. But we’ve made a lot of progress toward being more secure. It goes FAR beyond patching a security hole. The biggest insecurities come from those that don’t update and from insecure plugins or themes. So we focused on those.

Now we have auto updates. When a new security release of WordPress is released (the y in x.x.y), WordPress updates to it automatically. Of course, some people complained about this, but ultimately (and statistically) WordPress sites on the whole are much more secure now.

We’ve also put some pretty serious systems in place for handling plugin vulnerabilities. We have plugins@wordpress.org and security@wordpress.org that can be E-Mailed if a problem is discovered. We have a plugin team that can review it, and if necessary remove it from the repo while a fix is worked on. When a fix is released, if it makes sense, we can even push the update automatically like we can with security releases of core.

We take this EXTREMELY seriously. We don’t want to update a plugin and break a site, so we don’t force everyone to the latest version. Instead we require a security patch be applied to each branch of the plugin and only update you to what you already had…but SECURE! BOOM! Isn’t that nice? I mean, people complain, but again: WordPress sites as a whole are more secure.

In the specific case sited in the Register article, they are talking about WP Super Cache. If we use their numbers, there are one million sites affected by this vulnerability. Remember, that’s out of over sixty million sites that run WordPress. And what do you need to be secure again? Simply update the plugin. A few clicks in your dashboard. Unfortunately, some people will put off the update, leaving their site vulnerable to attack rather than installing the update quickly and fixing the problem.

The good news is, we can push out patches to all one million sites in ONE DAY. All those sites will be secure again, even though it was a plugin that had the vulnerability.

So that’s the big picture, but I said it was easier for you, didn’t I? What can you do? There are lots of things, but let me list out the biggest ones for you so you can tick them off:

There’s obviously more you can do. Security is complex, nuanced, and tedious. But if you do those three things, you’ll be most of the way there.